Seasons After fall is game about explorations and solving strange puzzles in two-dimesial world. You play as a wild fox with mystical powers that allow you to manipulate the weather, and the life of the forest. This Power allow you to modify the world by summoning any season that you decide, whenever and wherever you wants.

Developers from Swing Swing Submarine share screenshots from their beautifully drawn game about magic fox, who can change seasons of year and it allows her to solve many puzzles!

Game was in research from summer 2014. But soon game will be released and you can find it in game stores. We will see with our own eyes this flawless fairy world of this game.

Changing the seasons will modify organic platforming elements that will move or expand based on which season you switch too, altering your relationship with the game and its characters. Seasons after Fall encourages the player to explore a gorgeous 2D graphical world, accompanied by an enchanting soundtrack recorded by a live string quartet. Travel in search of the Four Guardians of Seasons, and become the master of the seasons they protect.Summon winter to freeze a waterfall to pass, or call for Spring to feed a plant that will guide you to a previously inaccessible zone. Travel across forests, rivers and caves, and manipulate an ecosystem that is as disturbing as it is marvelous to unveil the secrets of this world. 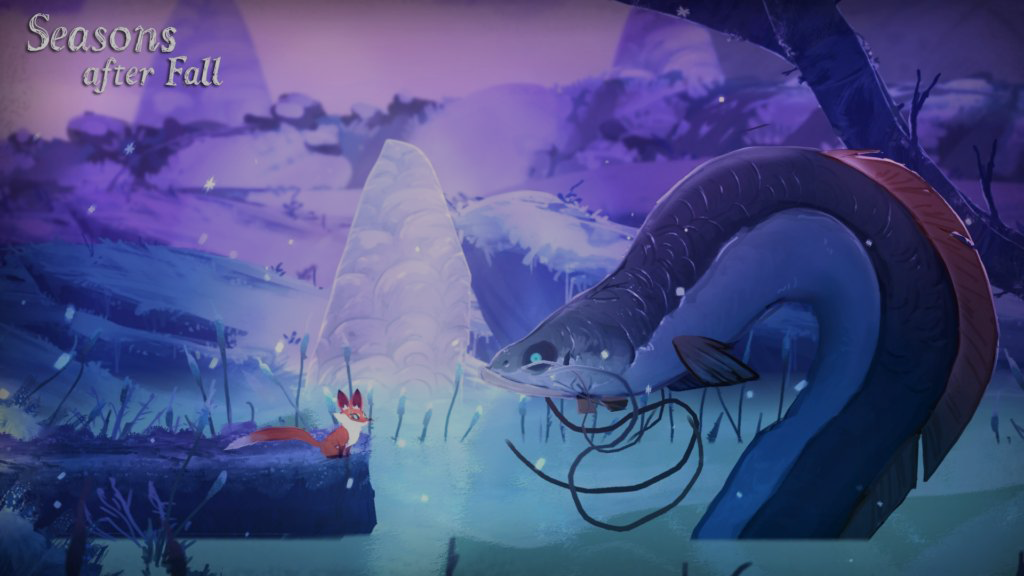 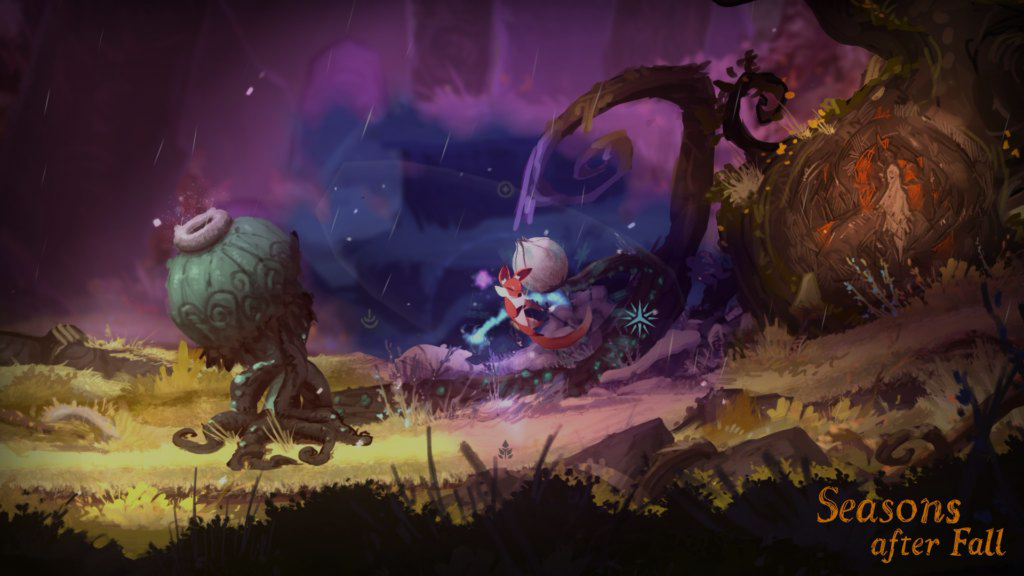 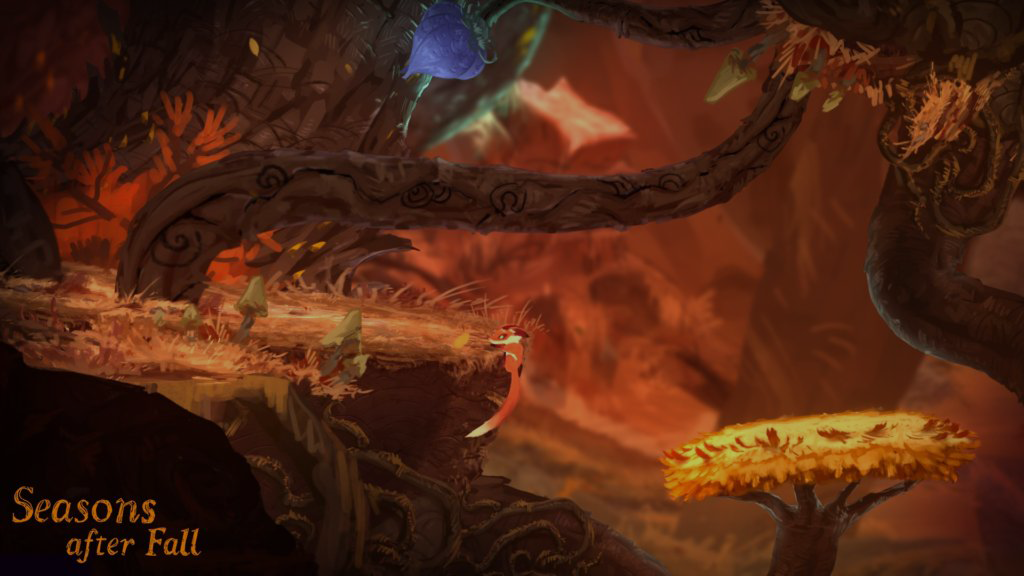 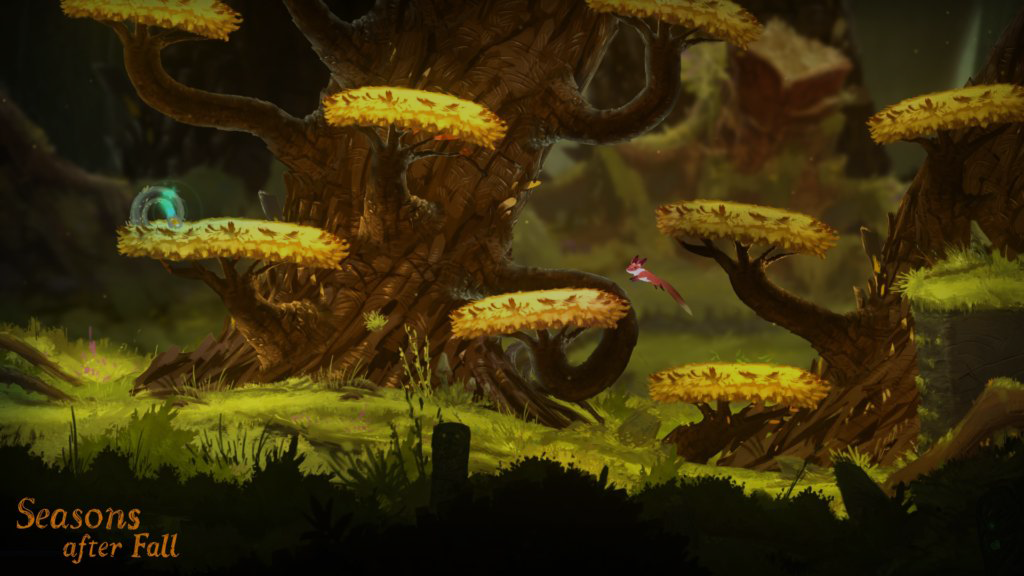 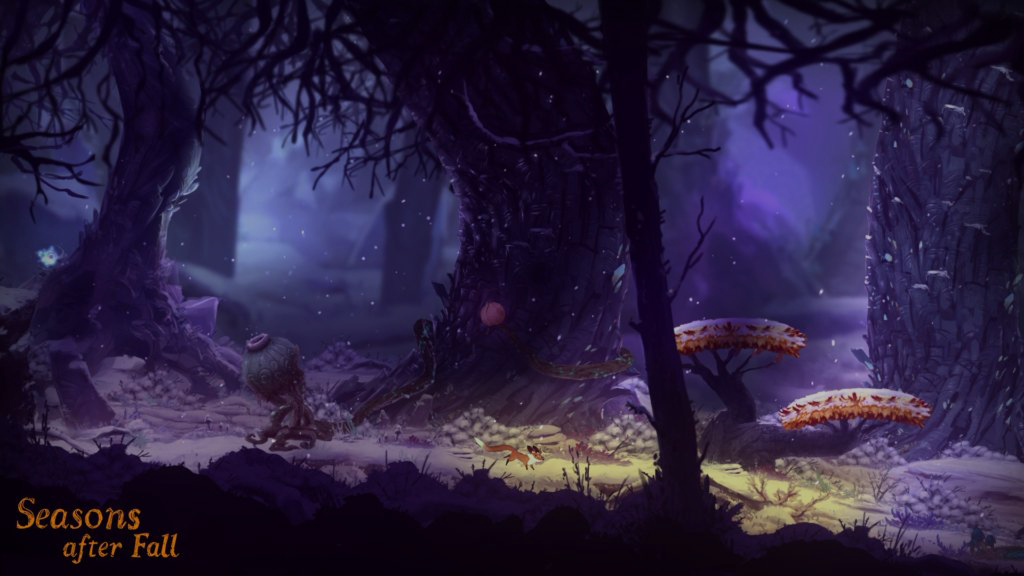 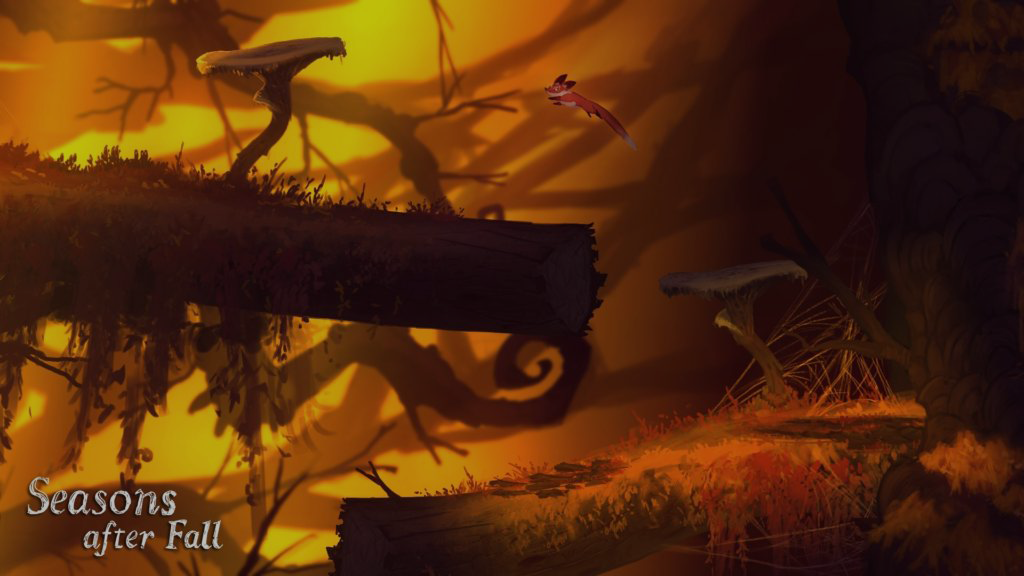 Looks like an interesting project. I have my doubts about it. Megalovania is genre with almost open world which full potential will open only in late game. Developers must find a way to hold us in their game long enough, until we truly love it.

Try to read another posts: