Now the game is implemented as a game mode, respectively, is played through the client and the League of Legends account. But there is no level limit, so you can create an account specifically for TFT. This approach, of course, accelerated and simplified the development of the new game, but so far has not provided an opportunity for the implementation of cross-platform capability.

In fact, the game is quite simple and intuitive, but you will understand all it deep in-game mechanics only through defeat. And who wants to experience again and again this “time loop” with the permanent “Place. Lose. Try again“? So here I will explain to you the basic mechanics of the Teamfight Tactics so after this guide, you could apply as a booster at https://tft-boosting.com 😀

Auto Battlers: about the genre

Auto-battler is a genre that is similar to the Battle Royale in the very idea: “everyone fights for themselves“. During the match, you will not influence the outcome of a battle in any way, except for the purchase and placement of units. 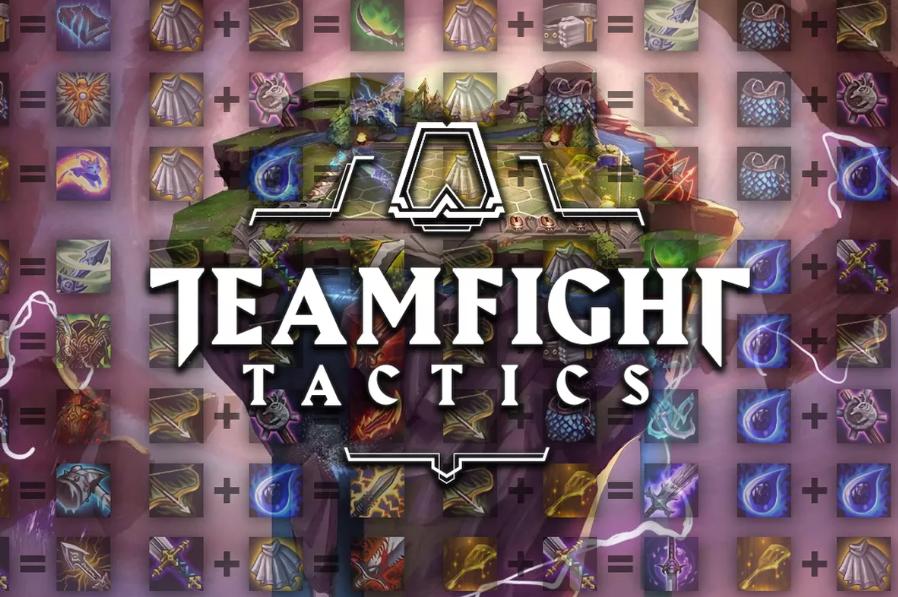 Basic rules for every Auto Battler, including Teamfight Tactics:

Interface details of the Teamfight Tactics 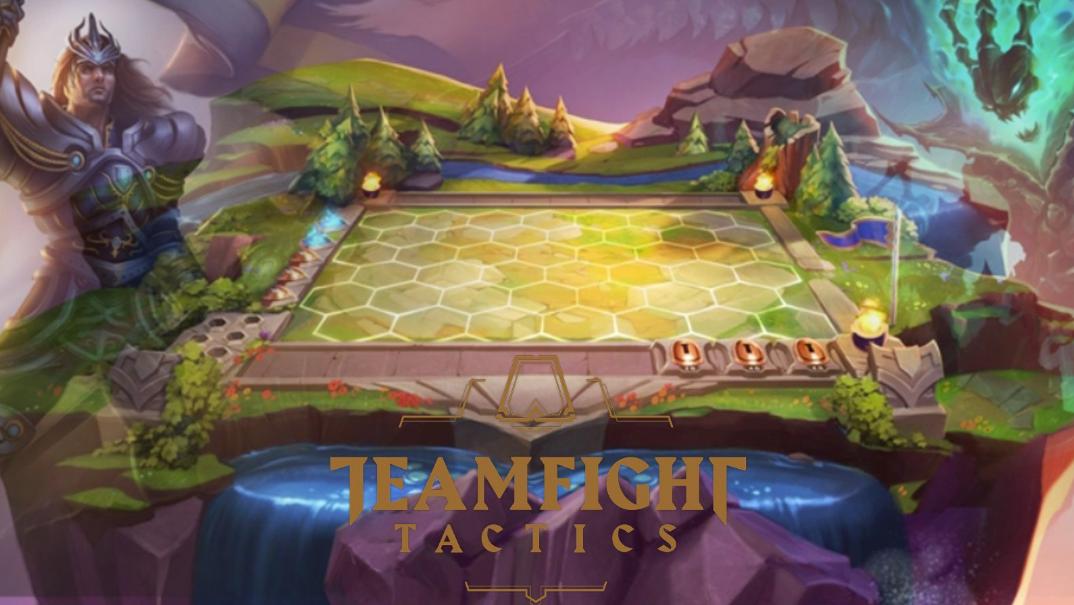 Your avatar in Teamfight Tactics is Little Legend. During the battle can use emotions (yes, as in Hearthstone)!

The field is 7×6 and consists of hexes. Perhaps this is one of the main differences between TFT and any other Auto Battler, albeit not so noticeable, but quite unusual. Certainly does not allow to call the game as a clone of Auto Chess. It should also become customizable, but so far it has only 4 different colors.

Up to 9 champions can be stored on the bench.

The store gives 5 champions to choose from for purchase, the re-roll of the list costs 2 gold. It is updated every round automatically. This can be blocked by clicking on the “lock” button if you do not want to lose a good set.

On the left is a list of synergies with the necessary quantities of different champions for gain. When you hover on synergy, you can see that it gives for reinforcement.

Generators visually show money bonuses for the interest. But since they are visible to everyone, they give opponents the opportunity to learn a little about your economy a little more.

Above data shows the current stage and its rounds. Victories in previous rounds are indicated by a check mark and defeats by a cross.