Season 13 just started, but Blizzard always balancing their games precisely. What heroes are the strongest now, and which of them would you use to boost your ranks from Bronze to Gold or even higher? Here I will present you the meta, but do not take this tier list as definitive. The game is pretty balanced right now, and all heroes are viable.

Everybody has their own preferable heroes, but in some situations or maps, some of them may look a bit more powerful than others. I really think that Blizzard did a great job, balancing the roster of characters, but also they create wonderfully distinct characters. Developers do not hesitate to introduce buffs and nerfs when they are required, and we hoping that Overwatch will become much more enjoyable in the future.

If you Interested how I compiling that guide, then I will tell you about it in this short paragraph. So if you do not care, just scroll down 🙂 So, for a start, I have a lot of experience with current meta and five seasons before it. Second thing – I analyzing the data gathered by special sites, like Overbuff and other supportive websites that help you to gather up a data about win rates, pick rate and much other info. 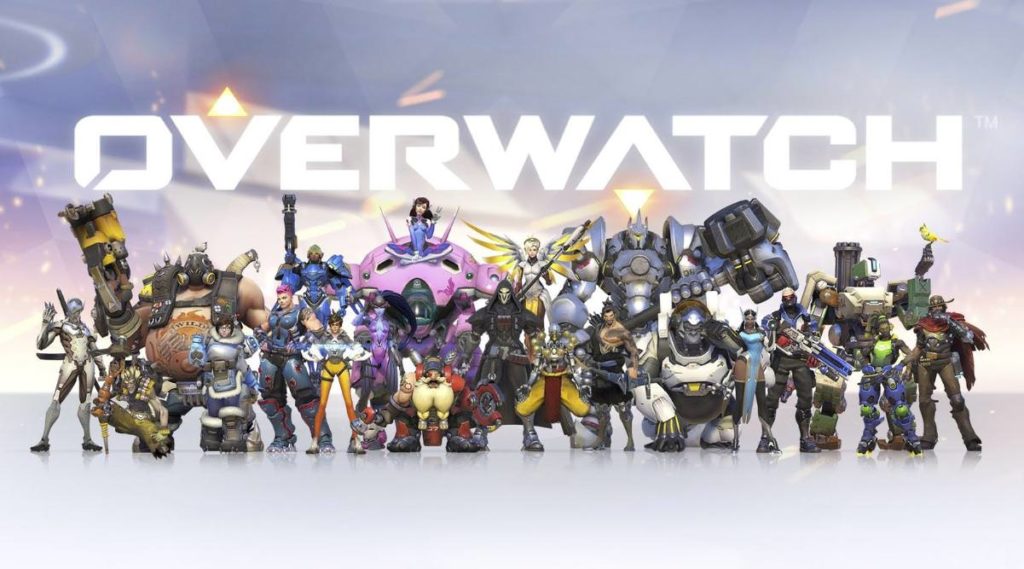 I will not make any definitive statements, but some short info about some characters, whose impact in the competitive mix could not be ignored.

Almost forget! Special thanks to the Overwatch Cental’s video, which helped me write this article, and proved that they are the valuable resource if you are looking for a strong meta Overwatch heroes.

Torbjorn: Turret will do everything for you

His impact on the ranked games could not be underestimated. His recent rework brings him back to our Overwatch Tier List because he is much more useful for the team. Torbjorn is less focused on his turret and now has the great Ultimate that helping him to take control over the points. His potential is incredibly strong, so you just need to master him!

Genji and Tracer: The scourge of supports

These both heroes are quite similar. But you need a great reaction because they are glass cannons of the Overwatch. All you need to do – to hunt down healers or snipers. Without 1 or 2 healers enemies just could not go through your ranks, and they will never gather enough power to fight with you. Just be sure that your healers are safe, cause you will definitely need their assists and heal.

Reinhardt and Orisa: Shields are always in trends

Considering current DPS meta shields now are extremely strong. Top tier Overwatch DPS just doesn’t have tools to break our barriers. Reinhardt is still the most popular Tank due to his massive energetical shield and incredibly strong ultimate ability with an AoE CC and nice damage. Orisa is a bit less popular, but recently her main attack was buffed a bit, and now they

Hanzo and Junkrat: Bring chaos in the ranks of enemies

Hanzo is extremely strong if you know how to aim, but Junkrat could control the area just by spamming his main attack. But both these heroes deals a massive amount of damage with their ultimates. Hanzo’s double dragons greatly control the area, and with the combination of any other CC ultimate (Like Zarya’s or Reinhardt’s) could easily wipe the whole team down. Junkrat’s ultimate just bring the terror in the hearts of enemies. Just use your RIP-tire to find and exterminate support or tanks, and then your teammates will do everything else! 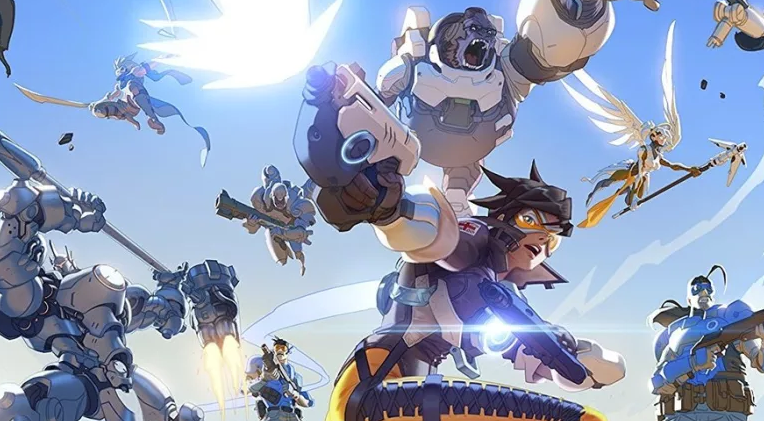 As result, you could see that the best heroes are not the hardest ones (except Genji or Tracer), so in theory, you could easily promote yourself on an overwatch competitive ladder. But never forget about the alternative- boosting services. Overwatch booster is a professional player, who could solo carry the whole team even against the strongest of the enemies. Do not hesitate to use their proposals, but do not just use them. Analyze the games of your personal booster, and try to copy his performance. By this, you could learn the Overwatch to promote your ranks just by yourself in the future.