Good day, my friends! The new patch in  League of Legends was released and the time has come – to tell you in a short form, who are the strongest champions to pick in the patch 9.11. In this short article, I’ll highlight champions for each of three lanes in the Summoner’s Rift map. So check them all, find the most interesting one and play on him, earning easy league points to quickly boost your Elo League.

All the next champion are extremely easy to learn, but I think that you’ll love their’s impact on the game. The greatest usage of them will be in low-mid ranks, like from low Silver to high Gold.

Famous top Laner with the impressive win rate (53% on the 06.06. 2019) – Tahm Kench. With the upcoming of the patch 9.9 Tahm Kench learned the new role – Top laner. Thanks to the increased stats, much higher movement speed, base damage and slow abilities on low levels. He is quite a new Top Laner so many opponents may underestimate his damage output and that means that you’ll have a huge advantage in duels. 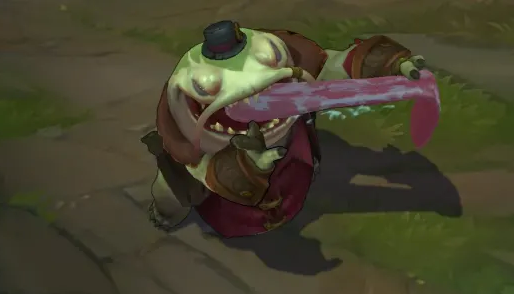 Among all other advantages, like an enormous health pool plus additional shield from Thick Skin, that will save your life more than once, especially when you’ll think that you are already finished. Base attacks are incredibly strong, but if you’ll pick Last Stand rune you will be amazed by the damage you could deal. Scaling of the abilities is quite good and the most important that they providing a ton of crowd control. Shields and Second Wind will help you on the lane to survive pokes, while high damage and easy-to-go mechanics will give you a lot of opportunities to slay almost every champion on the top lane.

Tahm Kench is the TRUE king of the River, but now he is also the King of the Top lane. The best hero to easily boost your Elo ranks at low-mid levels.

From the Top Lane straight to the Jungle. We have two champions for you, but I prefer to start with the Royal Family (the previous one was the King of Top Lane, so let’s continue with the Queen!). Carry Elise is one of my favorite champions ever. Even though her winrate is not so high worldwide, Elise is incredibly popular in Korea. Her camp clearing speed is amazing and ganking potential is endless. A bit later I’ll write the champion review in patch 9.11 so I hope you’ll read it! 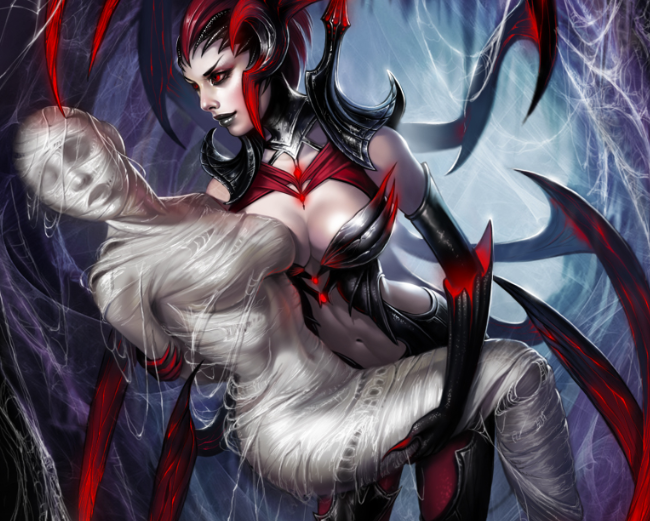 Jungler is the game-deciding role in the current meta of League of Legends. The only thing I can suggest is to farm Implies red side camps, but remember that Krugs or Raptors gives much more XP. Do not sit in the jungle for too long, as soon as you’ll hit the 3rd level you need to initiate a gank. Elise’s CC arsenal, two escaping or gap closing abilities and burst damage – that is what makes her Queen of the Jungle.

If you are looking for aggressive Jungle champions then the Elise is the definitely your choice. Add her to your Hero pool and never lose a game!

Fury of the North – Sejuani

Another awesome jungler that will help you in climbing the LoL Ladder – Sejuani. After nerfs of Rammus and Amumu in 9.11 Sejuani has become much stronger. AoE damage gives her the ability to quickly clear Krugs and Raptors camps without any problems, and sustain damage in fights will help you to turn them into your advantage. This is achievable due to her passive and Aftershock rune and if you’ll build Gargoyle Stoneplate you could soak even more damage without visible disturbance for yourself. 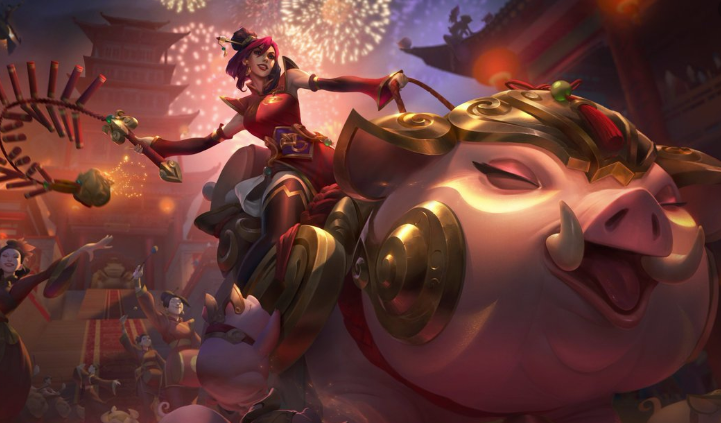 Sejuani is an awesome tank initiator who could tank a ton of damage. She starts team fights from a long distance, thanks to the ultimate ability.

The best Mid Laner ever – Malzahar. He is leading my personal chart of the Top 5 mages and his win rate at the pro scene only proves that he is one of the strongest mid laners in League of Legends. Madly high damage on single targets at the early stages of a hame, great push potential, and easy-to-learn mechanics is what making Malzahar is Top 1 priority hero if you are looking for someone on the middle lane. 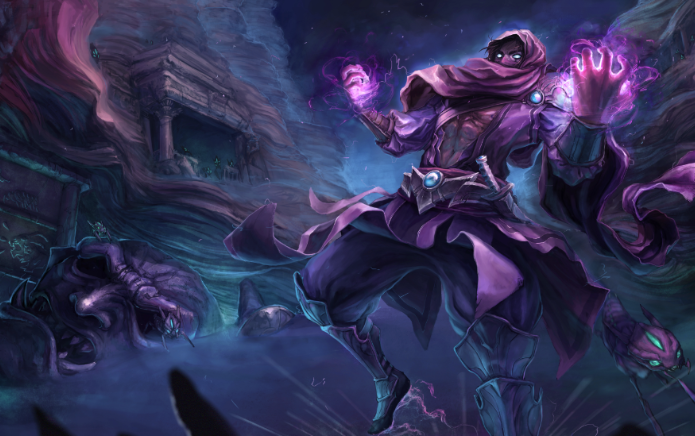 As soon as your ultimate ability is off CD call some support and kill anyone in a blink of an eye. I won’t tell you anything about runes or buildes, there are a lot of guides on MobaFire. Just take a look!

And a few more words. DO NOT TRY THE MALZAHAR JUNGLE BUILD. Unsealed Spellbook rune is looking interesting but in most cases, it will not work, especially in the competitive games. Just take Summon Aery and Luden’s Echo and easily smite any opponent.

Mistress of the Battle – Sivir

Sivir – the perfect marksmen, who beaten even Jinx with her 54% win rate. As a Xayah, Sivis feel comfortable with the Essence Reaver and Infinity Edge basic ADC build. Two simple abilities to push waves, when you need to.

Sivir’s sustain on Lane is pretty high, but if you’ll pick Spell Shield, Legend: Bloodline, and Biscuit Delivery the chances that you’ll die on the lane will be dramatically decreased. 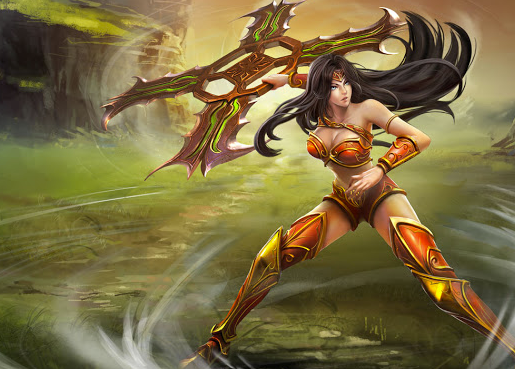 Low CDs on abilities gives her a lot of opportunities to deal a ton of damage to enemies both, on a lane and in a teamfight. Just learn a few tricks about positioning in League of Legends, to always have the right position to land range attacks.

If you love ADC champions who rely on their abilities, then Sivir will be a great choice for you!

Supports are not the best choice for those, who want to boost Elo in LoL, but sometimes you will be forced to pick support. In those cases, I’ll highly recommend you to pick Janna. Especially after the buff in 9.11 patch. Check out the most popular Janna build in Korea, with the Arcane Comet keystone. 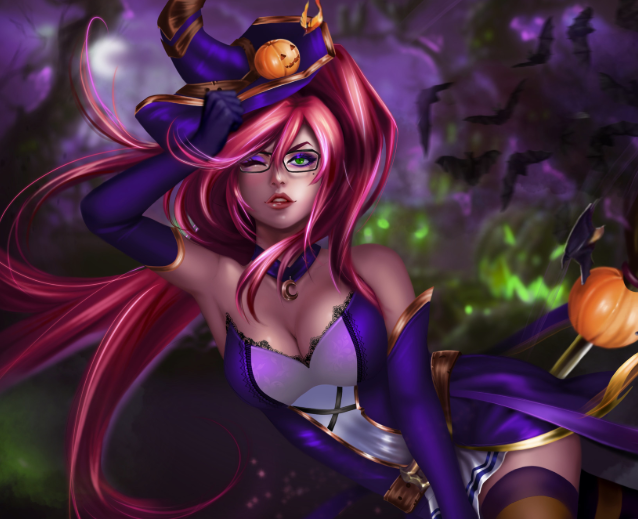 Do not think that she becomes weaker with the damage nerfs, remember about shortening the shield cooldown. With the shields and Arcane Comet, she will win every trade in 1-vs-1 occasions, while in team fights she will annihilate enemies with a ton of damage.

She is almost ungankable, her abilities scaling in arithmetic progression and in team fights her potential truly opens. Janna is the best-to-pick support ever created in LoL, especially in Patch 9.11.