Mass Effect: Andromeda – all about Nexus and Arks 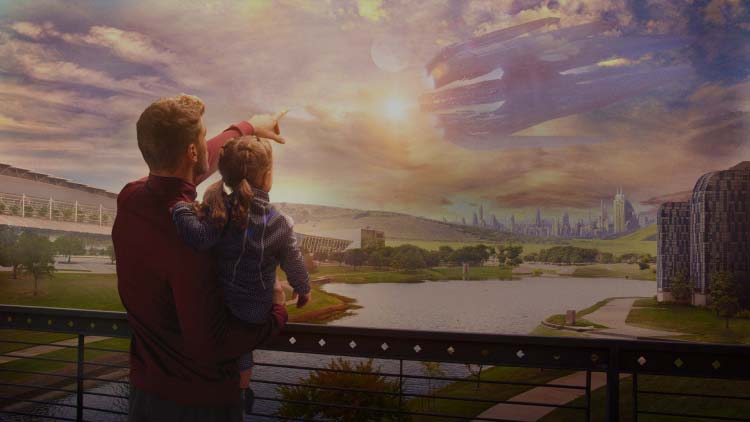 With the new trailer, that includes 5 minutes of a pure gameplay, developers released a new  cinematic, dedicated to the “Andromeda program“. Main objective of this program – Elea clusters colonization in the Andromeda galaxy, where were founded many potentially habitable planets, and further establishment of communication between the Andromeda galaxy and humanity native – Milky Way.

The story leads Avina artificial intelligence, created to answer questions, provide guidance and analysis of current events. Avina appears in the game as a hologram, always taking the form of asari – one of the races that inhabit the Milky Way – and is available with a number of terminals in the “Nexus”. Avina is not intended for the conversation and expression, and aims to provide information.

The video explains more about the giant ship “Nexus”, which aims to become the main base of the colonialists of the Milky Way, the government center, diplomacy, knowledge, commerce, communication. Also, cinametic show to us a four ark, each of which is inhabited with a separate race and followed by a Nexus to a new galaxy. The Nexus is based on a huge space base, constructed by Reapers, “Citadel” station of the Milky Way. 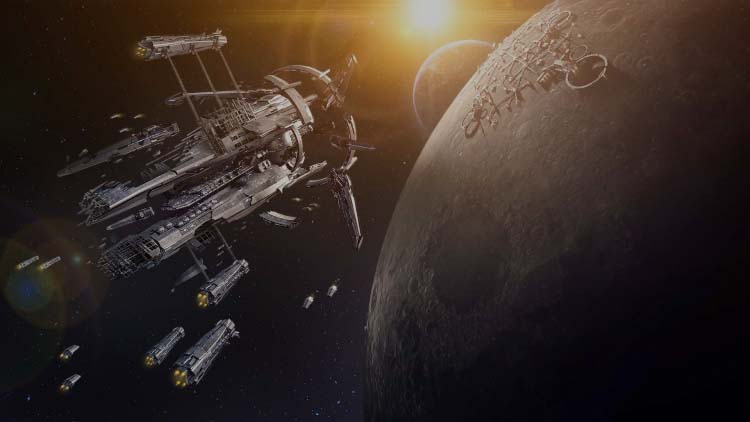 Although the “Nexus” went to the centuries-long journey through deep space in the form of functioning, many of its parts will be erected already on arrival in the Andromeda galaxy. Arks later bring additional energy and the population for the “Nexus”. Each of the ark has its own commander-pioneer who should lead their race in a strange world and find a suitable home for them.

Human’s Ark is called “Hyperion”, and leader named Alex Rider. Mass Effect: Andromeda begins with the fact that humanity is coming out of hibernation, finds that “the Hyperion” goes off the course and lost touch with the “Nexus” and the rest of the ark. First discovered planets have a dangerous atmosphere or inhabited by hostile creatures. After certain events Sarah or Scott Ryder (depending on the choice of the player) will have to take over his father’s responsibilities and find a new home in such difficult conditions for mankind.

Read my other articles about cool games here: