Fate of the Strategy games 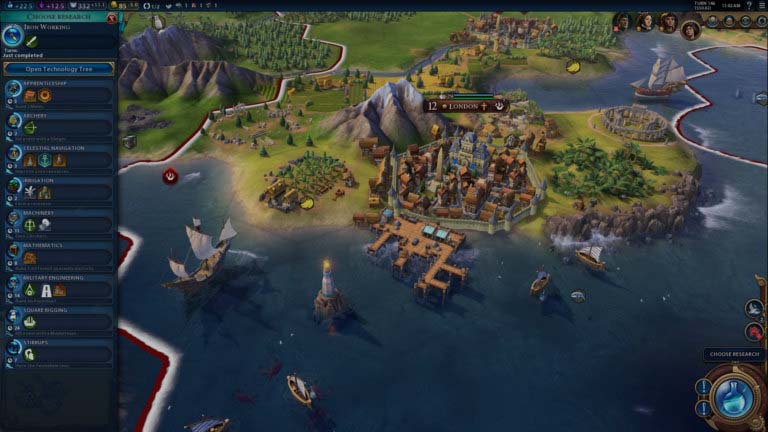 Strategy genre is going through hard times. If, for example, “Turn Based Strategy” still continue to regularly released, then the classical, usually clean RTS, you can begin to enter into the list of endangered species.

During the short period of time, developers of strategy games have found a kind of balance that helps them not to “go to the dogs“. That, as they say, allow this genre do not sank under the pressure of shooters all kinds and colorings. Instead purebred RTS – with the construction of bases, recruiting units – they give to us a huge turn based game in which only real-time battles are just right.

But there is absolutely cut off from the current mode games, which have retained their “pristine nature”. Yes, we are talking about a series of global turn-based strategy of Civilization, because i periodically and with great joy play it, and prefer Civilization over other epic strategy games. 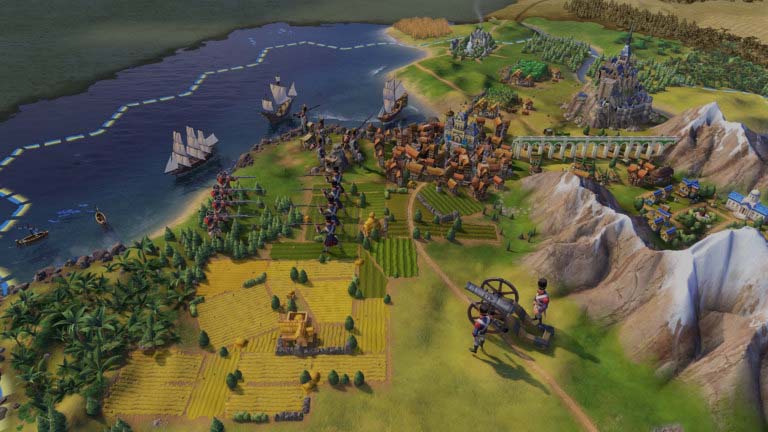 Civilization 6 released recently, it was not worse than what came out before. This game is still incredibly deep and multifaceted. It is also still possible to make fun from over aggressive and stupid AI, which scares if he just see your army.

In Civilization 6 has not real-time battles. In this game there are no epic battles on which you could watch with your mouth open. But everything else worked out so deeply and with love that you do not need to contemplate on how your heroic soldiers beat the crap out of each other on the battlefield, strewn with bodies. You will be satisfied with a little animation and loss report.

And why? Because war in Civilization 6 – this is not all. The process of your civilization’s growth and development is fascinating in itself – so much detail are available only in “Civilization”. And it’s not always necessary to win to overwhelm all around. If you work hard, you can win without attacking anyone. Build cities, endlessly adapt the economy to develop expansion plans to raise military power, pay attention to the political and cultural development, and do not forget at the same time to engage in dialogue with the world around you.

“Must Have” for almost every one

Is it hard to play in such complicated strategy? Actually, not really. Civilization 6 is easy, and leisurely gameplay allows you to explore everything thoroughly, responding to error – with saves and reboots. But all this is unreal interesting. One party can last for a very, very long time.

No need to model huge and epic battles, that’s all allows to developers of Civilization to polish that others will never be – a depth and volume. While well studied half of represented nations, likely will be released seventh part in a series.

Try to check my other articles: