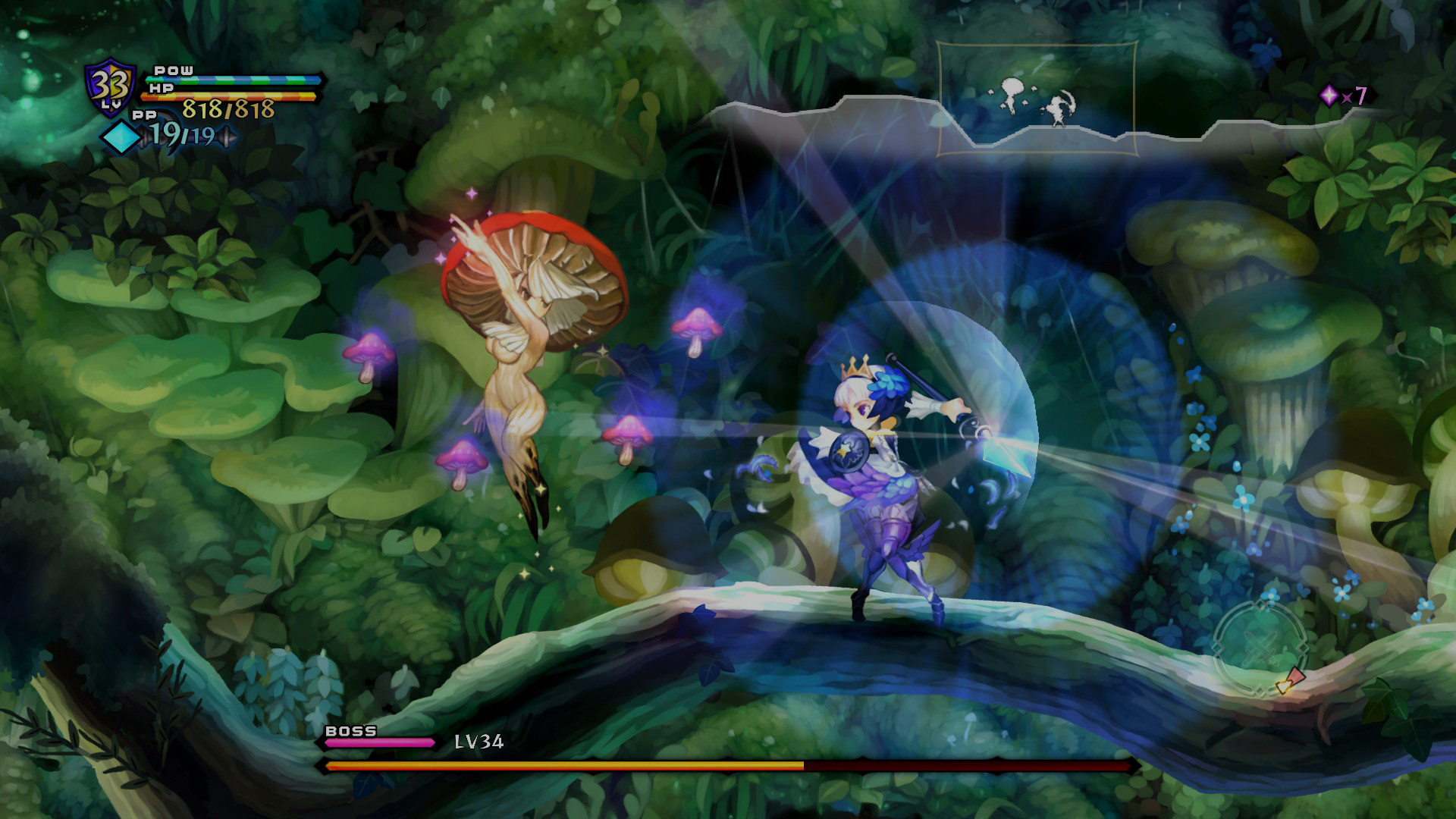 Odin Sphere is a game made in 2D plane with its gameplay looking like beat em’ ups. The game features characters that move right and left to pass through stages in the region. The story begins with a young girl called Alicia reading books in her attic. The little girl is sitting beside her kitten named Socrates.

Each book features a story of a character. There are five characters in general- Gwendolyn, Cornelius, Oswald and Mercedes.

The setting of the story revolves around a place known as Erion, which is a world full of fantasies. There are several factions in the area. There is Queen Elfaria’s kingdom of fairy, Demon lord of Odin’s realm of Ragnanvial, Pookas that live in Pooka village as well as the Inferno King Onyx’s fiery Vulcan race in Volkenon. 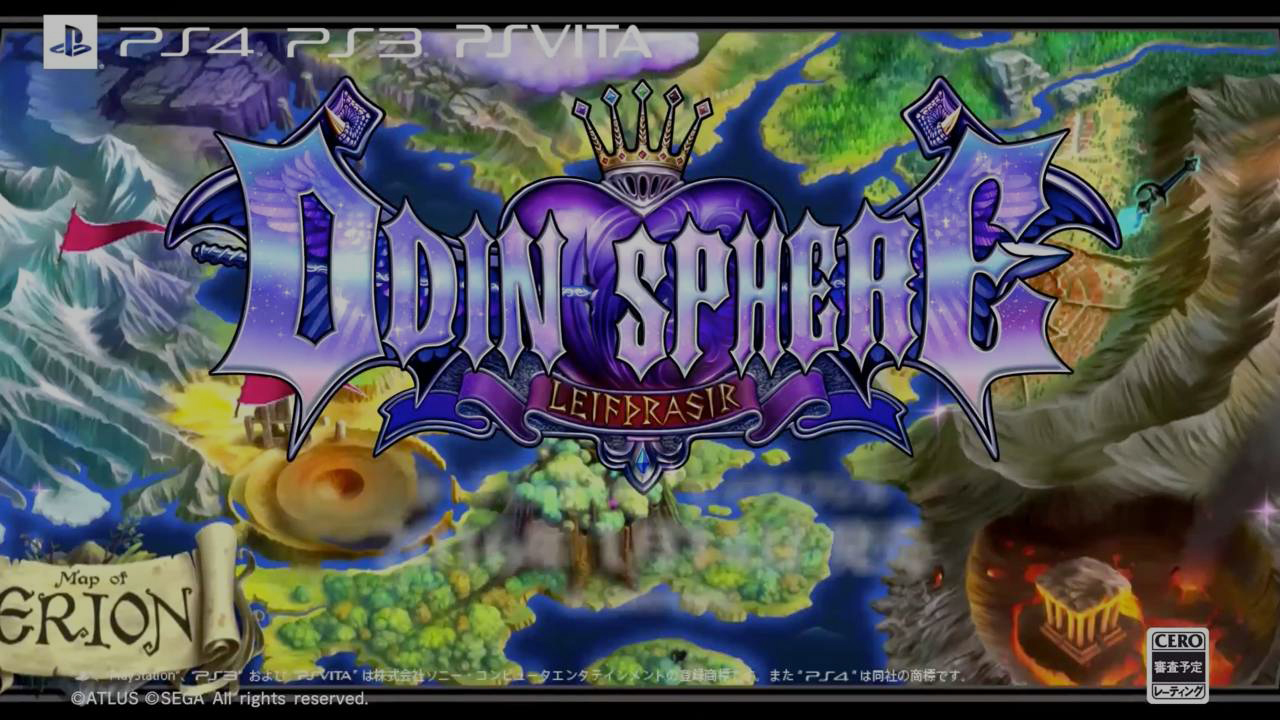 Each faction interact with one another in a huge plot that has a lot of betrayal, political intrigue, triumph as well as tragedy.

What makes this game an interesting story, is that each player has his own perspective of what another character may not have seen. When Oswald went away to finish another job, what was Mercedes doing at that particular time or how did Velvet fall into the trap that Cornelius was talking about?

There is always an event that is taking place behind the scenes and the game does a wonderful task of intertwining different stories at the same time.

Apart from the story itself, it is also worth talking about the characters, and here we are not talking about the primary characters alone, but also the supporting characters. The design of the protagonists and how they relate to each other and how their actions affect the world in general, without affecting the development of the split-tale frame.

Whether you play in Japanese or English.  The voices in both languages is simply incredible, and the developers have managed to bring out a great performance of the voice work. The new Odin Sphere incredible as it has tried to rectify the problems that the previous version had. It features two modes- classic and refined.

The classic mode is the mode that was originally played on PS 2, but the remake features high definition assents. The game looks incredible that before with a detailed and much cleaner visuals.

With the classic mode, you can play the game in 16:9 or 4:3 aspect ratios giving players the opportunity enjoy the experience of PS 2.

However the main highlight of the game is the refined mode. This game is incredibly amazing it has come with new features that you have never seen before, there are a lot of enhancements from the initial game, and it is simply a new game.

Another posts that may be usefull: