Recently on Comic Con Telltale company pleased many fans with a lot of announces. First of all, all gamers all over the world waited too long for The Wolf Among Us: Season 2. And now we receive a long-awaited continuation of the story of Bigby.

In addition to announcing a new season for Batman and The Wolf Among Us, the studio announced that it was working on the new season The Walking Dead.

The presentation took place in front of Comic-Con in the summer video update of Telltale. According to the video, the new fourth season of the walking dead will be the final of the series. It is reported that we will play again as Clementine, familiar to us from the first season of TWD.

The plot of the fourth season will develop after Clementine finds AJ, allowing the player to decide the following destiny of this character.

The exact release date of the final season The Walking Dead from Telltale is not named, only we know is a year – 2018. As usual, it will be released on PC, PS4 and Xbox One, mobile devices, and also Nintendo Switch – if you’re lucky.

The Wolf Among Us: Season 2 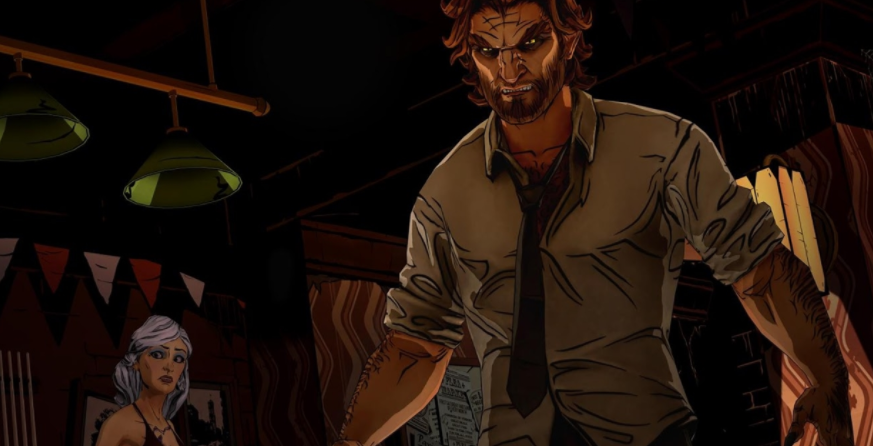 And this is what we all long dreamed of. A gloomy noir story about fairy-tale inhabitants of the Fabletown will be continued. Telltale did not share enough information about this game, we only know that the main characters of the game will remain our evil gray wolf named BigBy and Snow White

Unfortunately Telltale does not tell when this game will be released but it will be somewhere in 2018.

Batman: The Telltale Series Season 2 – “The Enemy Within” 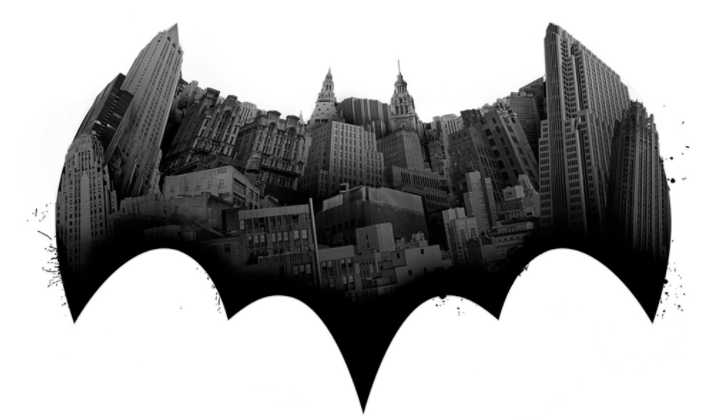 The first part of the story turned out extremely popular, and on August 7 the second season comes out. We all remember the charismatic Joker from the first part, and this time we will see the confrontation of Bruce Wayne and his nemesis – the Joker.