Macsterr against Microsoft | Whose Art is it?

PlayerUnknown’s Battlegrounds is one of the most important exclusives to the Xbox One at this moment. That’s why Microsoft advertising it in pair with Xbox One. But one of the art was probably stolen without permission.

Reddit’s user named Macsterr started a theme on the PUBG forum, where he says that Microsoft copies his concept art for PUBG Ad. He showed it a month ago at the special theme. A picture of Xbox One S with the PUBG in-game hero and a classic field. 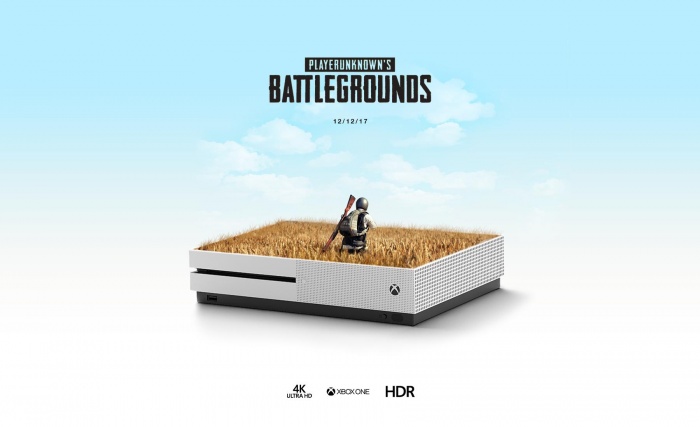 Now in the official Xbox Twitter appeared a similar picture, which is only a little different from the original: the color of a console and a lootcrate. It is so similar to the op’s art, that he thinks that Microsoft just steals his idea even without mentioning his name.

Reddit’s user admit that he has no rights to this picture, so it can not be called as a thievery, but the original idea of this concept was upvoted more than 63 000 times, so there are high chances that Microsoft took inspiration of his work. 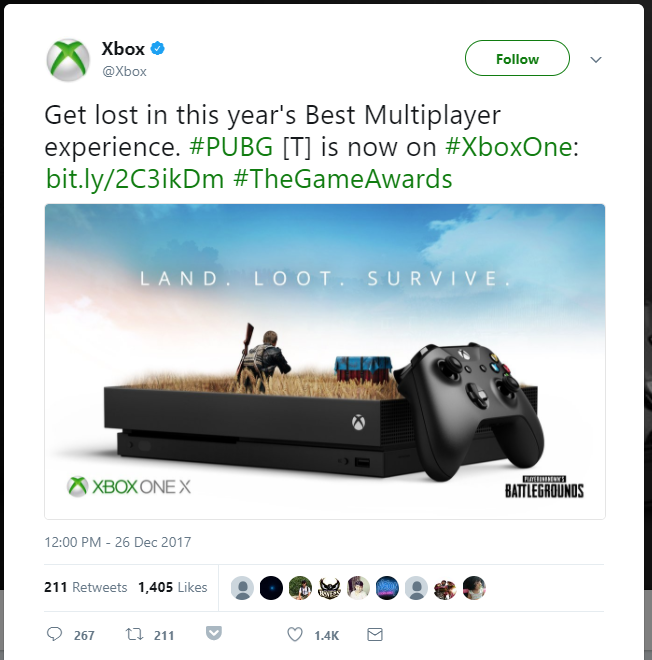 At this moment there are no any comments from the Microsoft, but the theme was upvoted more than 42k times in six hours, and the Macsterr was gifted with Golden Subscription 3 times already. Golden Subscription is a special mark of the Reddit that cost 3.99$, so I can surely say that the Reddit is clearly on Macsterr’s side.

Small Remind | What is PUBG

PlayerUnknown’s Battlegrounds (abbreviated PUBG) is a multiplayer online game in the genre of the royal battle, developed and published by PUBG Corporation, a subsidiary of the Korean publisher Bluehole.

In the game, up to 100 players who parachute to the island, after which they search for equipment and weapons to kill other participants and at the same time remain alive. The available safe zone on the in-game map begins to decrease over time, directing players to closer areas to push them together. The last surviving player or team wins the game.